Zooming down the highway on an impressive and extravagant motorcycle is something that wealthy individuals enjoy as their hobby. These individuals are extremely proud to ride some of the best and fastest motorcycles that make everyone stare in awe when they pass by. Imagine having your own set of wheels that lets you drive speedily down the road, that rush of adrenaline and the touch of cool air on your skin will definitely give you that best feeling ever.

With that in mind, let’s take a look at the eight fastest motorcycles in the world:

One of the fastest rides that use a 998cc, sixty-degree V-double engine, enabling the vehicle to reach about 175 MPH or 278 km/h for its maximum speed; the Aprilia motorcycle also utilizes a six-speed chain drive system which makes it faster than the average ride. 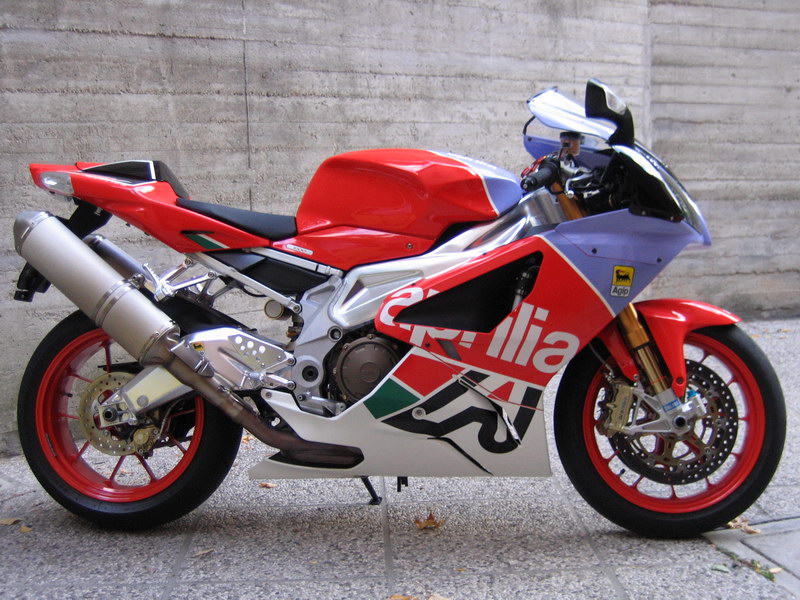 Created by Augusta in Italy, this motorcycle’s top speed has reached a maximum of 176 MPH at 299 km/h, with adequate power that can be reproduced by 128 kw (174 hp). The transmission system that is utilized by this vehicle is a multidisc wet clutch on a six-speed cassette gear-box.

Known to be one of the best-looking motorcycles on the list, but aside from its looks, it is also one of the fastest vehicles around. It promises unique and excellent agility and great output; when it comes to riding speed and performance, it is simply one of the best around. 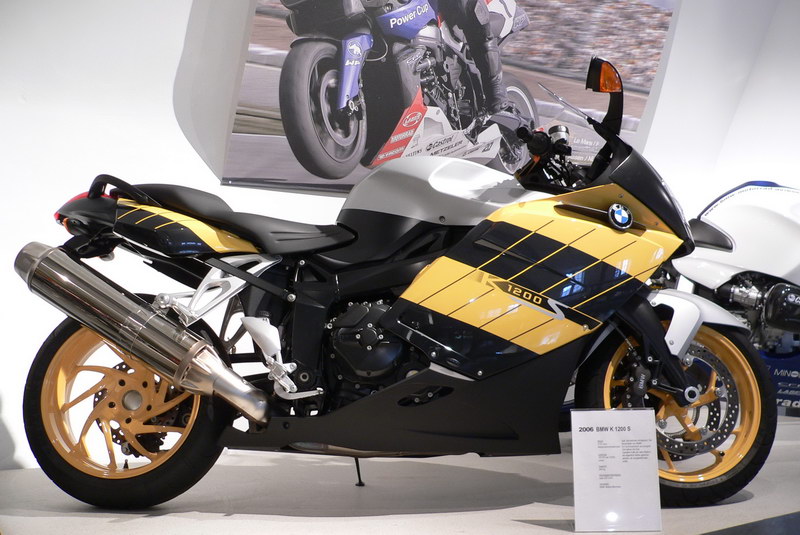 Created by Japan’s famous motorcycle manufacturer; the Yamaha YZF R1 utilizes a high-quality engine that allows the motorcycle to reach a maximum of 186 mph or 297 km/h at top speed. It can also create 128.2 HP at 10,000 rpm plus it also uses a constant mesh of six-speed system. 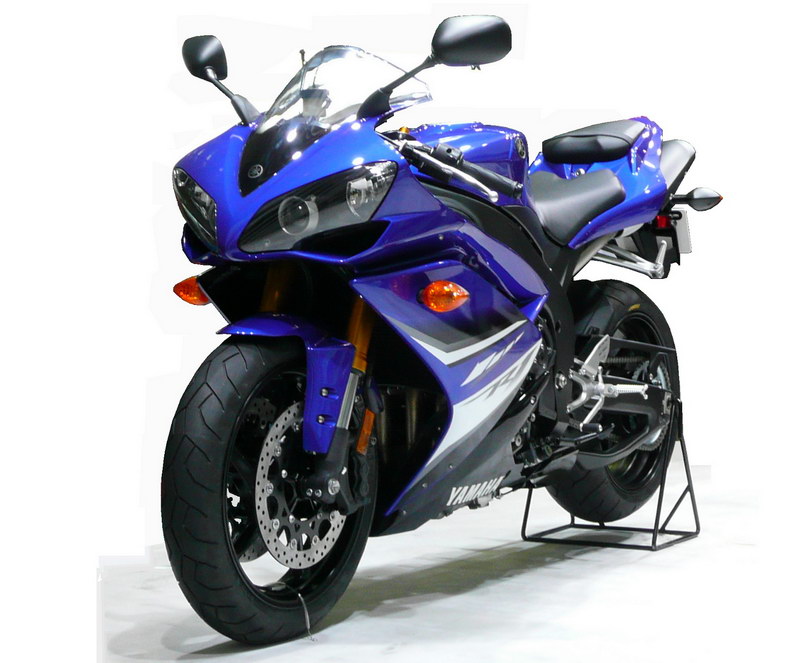 A motorcycle that was named after the American spy-plane and was made to re-acquire the unofficial title of being the World’s Fastest Motorcycle created by Kawasaki; its appearance may seem a little ordinary and common, yet its performance is something that will please speed riding enthusiasts. 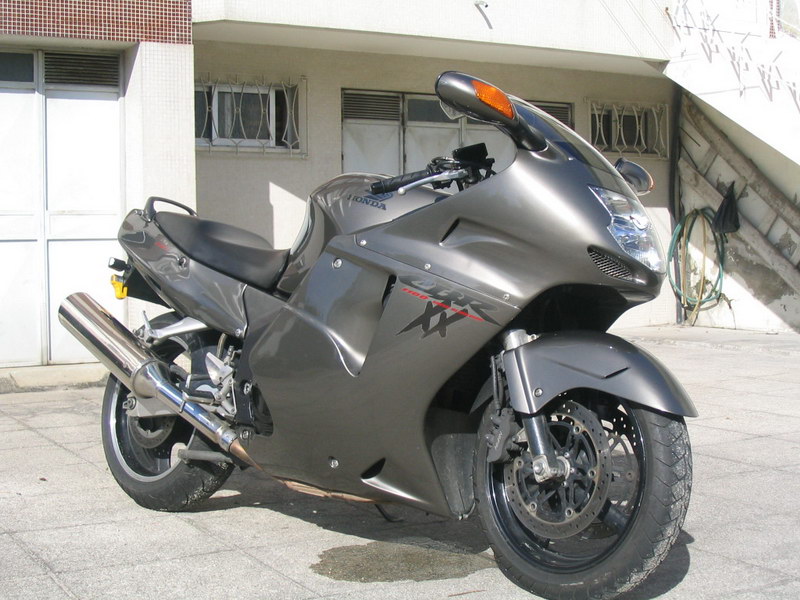 The MTT Turbine is powered by the Royal Royce Turbo-Shaft engine and its maximum speed can reach a maximum of 227 mph or 365 km/h; it can also produce 320 hp @ 52000 rpm. The transmission system utilized by the vehicle varies from other motorcycles since it uses a double-speed auto transmission. 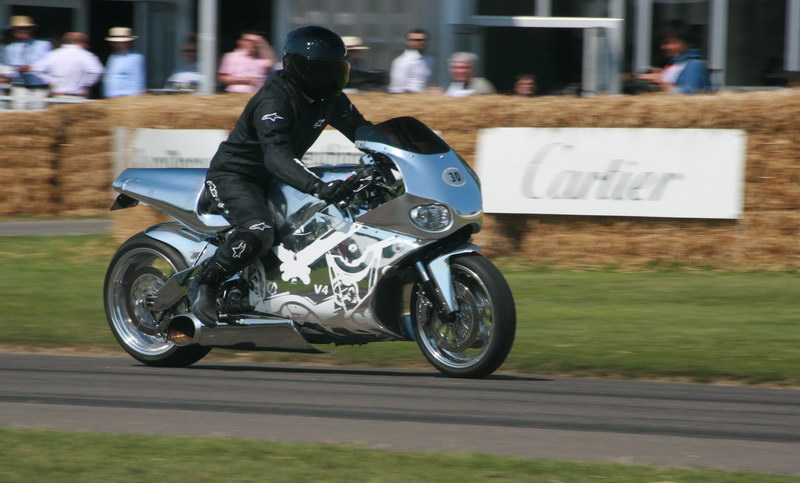 The Japanese-made motorcycle utilizes the 1,340 cc, four-cylinder, four-stroke sixteen-valve engine that can reach a maximum speed of 248 mph (392 km/h); aside from this, the motorcycle can also produce 197 hp @ 6750 rpm and the transmission system utilized is the six-speed plus fixed mesh. 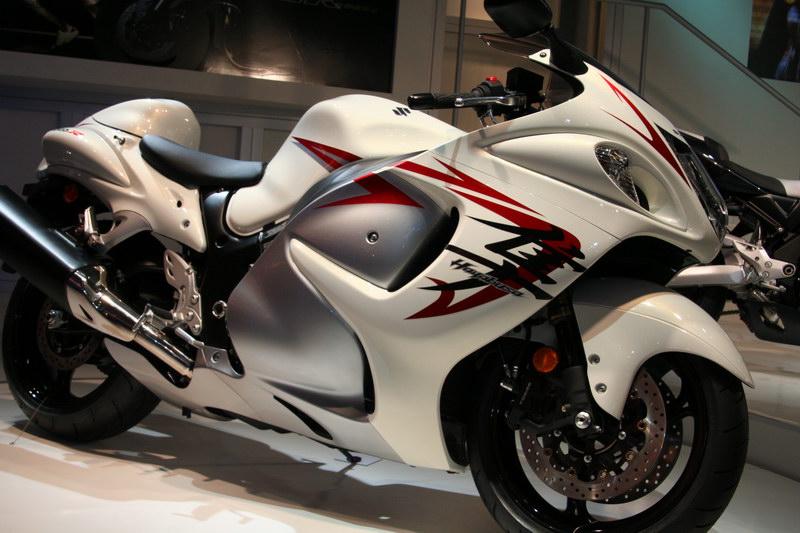 The Dodge Tomahawk makes use of the ten-cylinder, ninety-degree V engine that allows the vehicle to reach a maximum speed of 350mph or 560 km/h. The Dodge Tomahawk can also produce 500 hp @ 5600 rpm while utilizing a simple system. 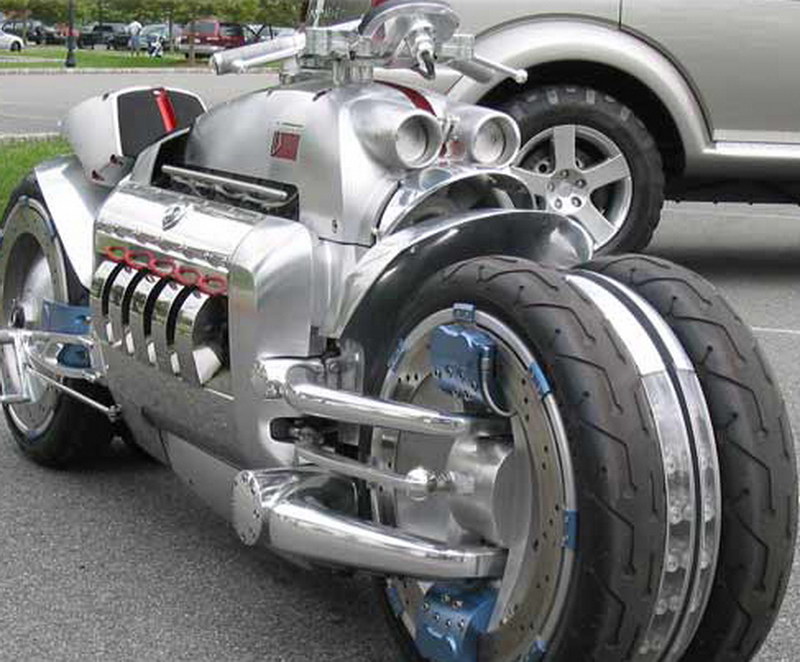