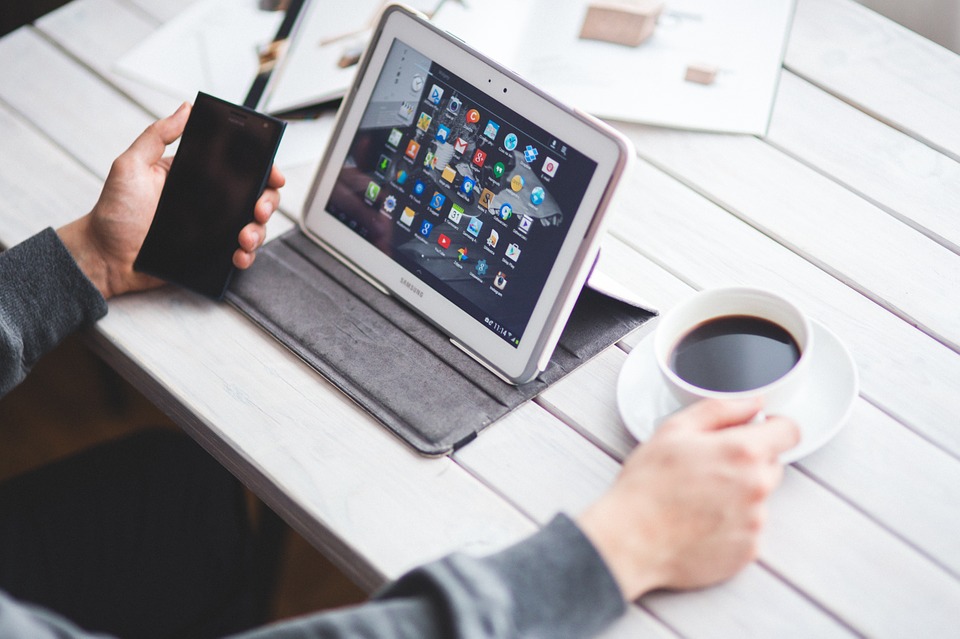 As the years pass, technology advances and a lot of intriguing yet fascinating products and innovations are being introduced to us. In 2017, numerous technology breakthroughs and trends will once again arrive and will surely become available to the public.

Here are some of the anticipated technologies in the upcoming year:

By 2017, scientists predict the release of portable laser pens to mend your wounds on the go. The wound-sealing laser pen is great for emergency situations especially when medical help is not available. With this, you can seal open cuts and avoid stitching which is inconvenient; however, this will not serve as a replacement for professional medical attention.

The company Corning has announced the release of the Gorilla Glass 6, a new generation of their well-known unbreakable glass. This new Gorilla Glass will be more durable than the older versions to provide extra protection for mobile devices.

This is a hybrid reality environment that allows artists, engineers, and scientists to virtually experience and move through anything, from the human body or planets in the solar system using 3D glasses. The Cave2 is a 360° wraparound structure that consists of 72 LCD panels, an optical motion tracking system with ten cameras, and a surround sound system with twenty speakers. This device holds a lot of potential, especially for situations that require a lot of visualization. 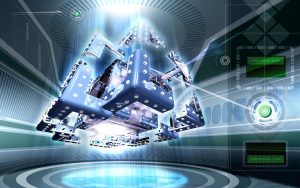 The German company Biozoon uses 3D printing to create the seneoPro or 3D-printed powder mixtures that solidify when printed and easily melt when consumed. This is targeted to the elderly who suffer from the inability to swallow. This technology will help create appetizing meals easily while reducing the risk of choking.

A tech company in California named Aerofex has developed a hovercraft called the Aero-X, a vehicle that will fly at a height of 10 feet with a maximum speed of 45 mph. It is made to feel like a motorcycle ride and one hovercraft is capable of carrying up to two passengers with a total weight of three hundred ten pounds. It is currently undergoing safety and pilot testing, but it is said to be released by as early as 2017.

Dell, Inc. has developed a 70-inch monitor to encourage the use of touchscreen instead of chalk or magnetic marker boards which are commonly used in schools and offices.

With the electric motor-equipped three-wheeled vehicles, you can now get around different places while keeping the environment safe. The PEBL requires a two to three-hour charge and can accelerate to a maximum speed of 32 kilometers per hour when the driver is not pedaling.

With an interface taken from an iOS model and a Red Bull can, this bracelet phone will come with the wireless charging feature. This device is shaped like a bracelet that wraps around your wrist and will provide all necessary fitness information. It is said to include a pulse sensor and a bone conductor technology.

The Titan Arm is an exoskeleton for the upper-body that can help one lift items weighing 40 pounds. It has been built to rehabilitate people who suffered from strokes and arm severe arm injuries; also, it can provide extra strength for those who lift heavy objects for a living.

The H202-Z and H202 are both hydrogen peroxide-charged jetpacks that allows an individual to fly up to a distance and maximum of seventy-seven miles per hour at a height of two hundred fifty feet. 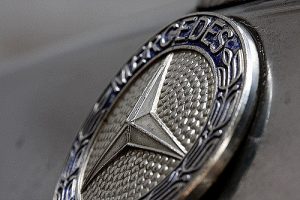 The Mercedes-Benz Future Bus with CityPilot is creating the self-driving bus without steering, accelerating, and brake pedal. It is based on the Mercedes-Benz Citaro and is fueled by diesel engine. It has been made to run up to 70kph on an open road, to recognize obstacles and pedestrians, to halt at bus stops, as well as to open and close doors on its own.